Noli (Nöi in Ligurian) is a town in the province of Savona in Liguria.

From 1192 to 1797 it was the capital of the republic of the same name which, although linked to the fate of the Republic of Genoa and other local power centers, enjoyed at times a certain formal independence.

Ancient center of the Ligurians, it was a town hall in Roman times. Its name, mentioned in some documents of 1004 and 1005 with the name of Naboli, probably derives from Neapolis, a Greek-Latin derivation of “new city”.

What to visit in Noli Ligure

The co-cathedral of San Pietro

The concathedral of San Pietro is a Catholic place of worship located in the municipality of Noli, in the Cathedral square, in the province of Savona. The church is the seat of the parish of the same name which is part of the vicariate of Finale Ligure-Noli of the diocese of Savona-Noli.

In Noli it is also known as the church of San Pietro dei Pescatori, a denomination that originates from the tithes of the proceeds from fishing on holidays collected in the thirteenth century for the construction of the first religious structure.

Only in 1572 – with the transfer of the title of cathedral from the church of San Paragorio – did the ancient name change into today’s title to the apostle Peter. 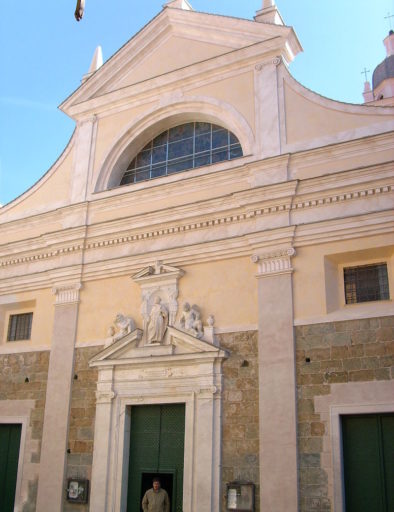 The Civil Architectures in Noli 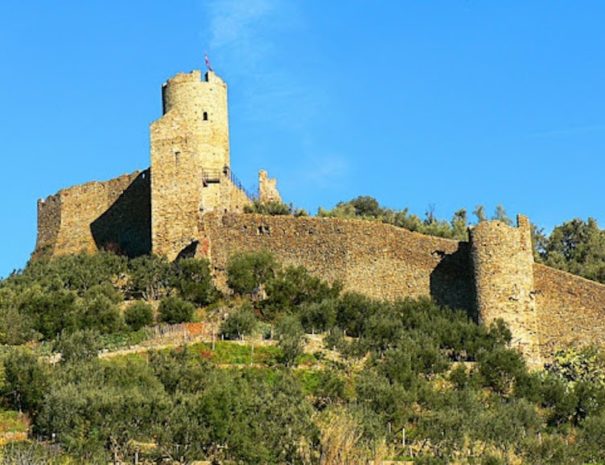 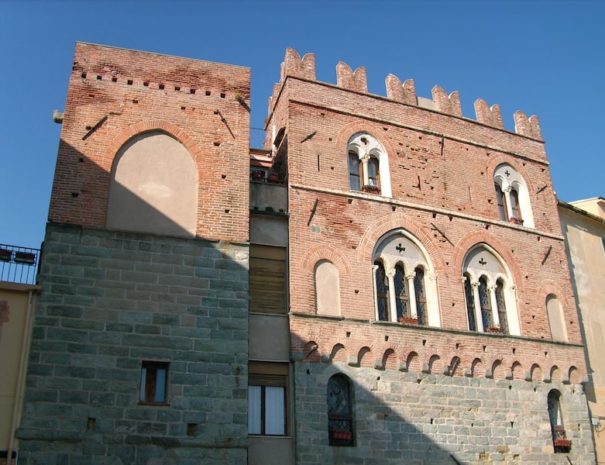 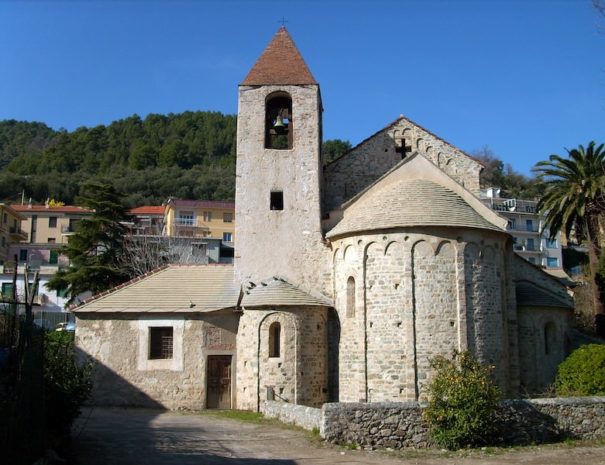 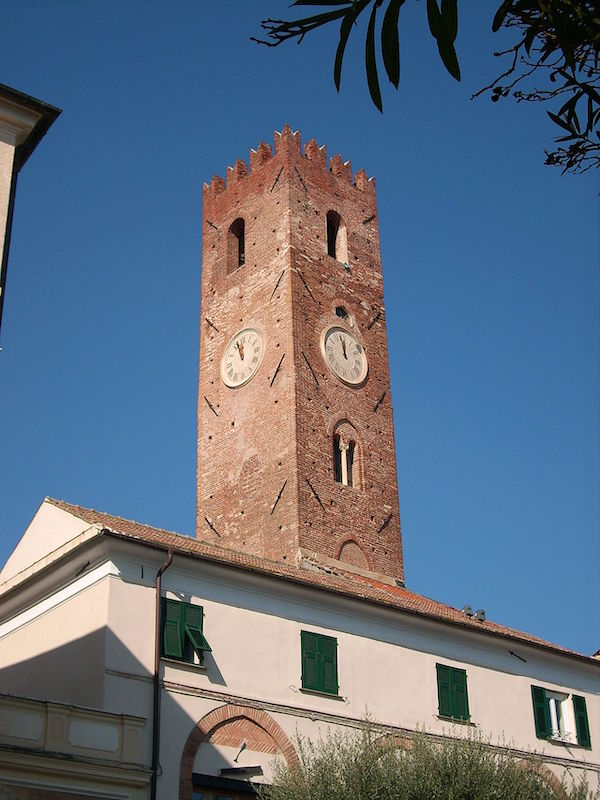 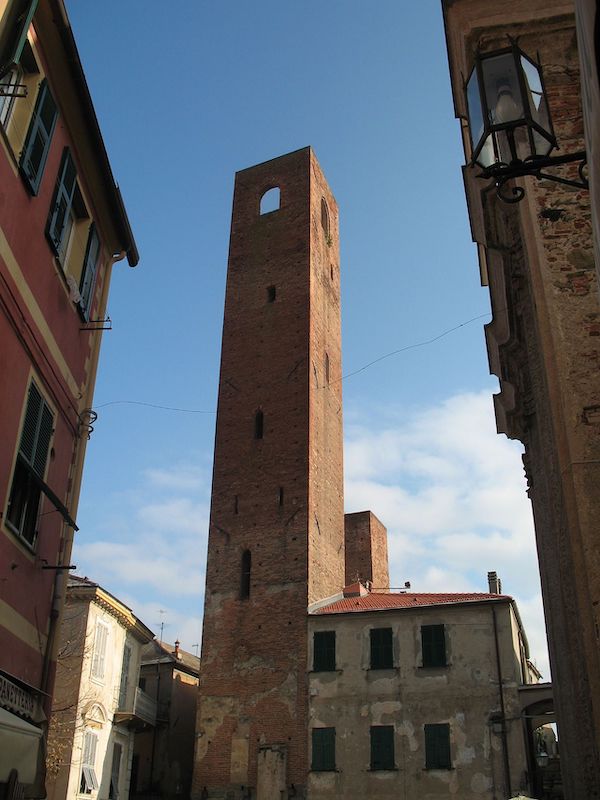