Varigotti is an important seaside resort in the municipality of Finale Ligure in the province of Savona. Varigotti is universally known for the bright colors of the plasters of the buildings of the “Saracen village” and the beauty and quality of its beaches which have made Varigotti a famous tourist resort with a strong maritime distinctive feature.

Varigotti before merging with Final Pia in 1869 was an autonomous municipality and in 1927 it merged with the Municipality of Finale Ligure. In the direction of Noli there is the famous Baia dei Saraceni beach, one of the largest and most suggestive free beaches in Liguria, surrounded by high rock faces and wild nature.

The origins of Varigotti are dated by some to the 2nd century AD, and by others to the Byzantine era.

After the fall of the Roman Empire, the port of Varigotti, located in today’s “Baia dei Saraceni”, offered a safe harbor for the Byzantine ships that maintained connections with the still active fortifications along the Ligurian Apennines and the Maritime Alps. The port was defended with a Byzantine castrum (fortification) located on Punta Crena, while the civil buildings were located near the port and on the eastern side of the promontory.

This settlement was destroyed by the Lombard Rotari in 643, when he swept the Byzantines from the Ligurian Riviera. Varicottis, which was then a military and port center, fell into disuse as the Lombards did not have a fleet.

It is believed that the town of Varigotti itself, up to the burial of the port, was on the eastern side of the mountain and on the adjacent saddle, where medieval remains dating back to the 15th century survive.

Varigotti, like the whole coast of the Italian peninsula, suffered the Saracen threat for a long time. It is possible that, abandoned by the Lombards, Varicottis could have provided occasional shelter to the Saracens, until they stopped permanently and mingled with the local population. The Varigottesi were traditionally called ‘Saracens’, a name that can be rooted in the Saracen stay in the place. 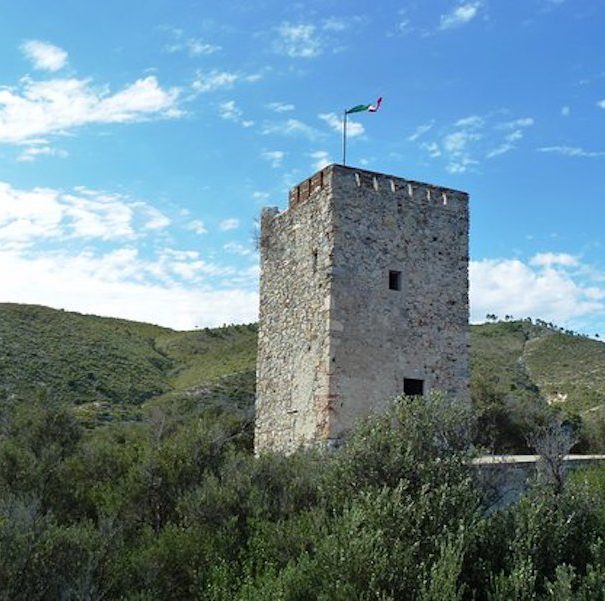 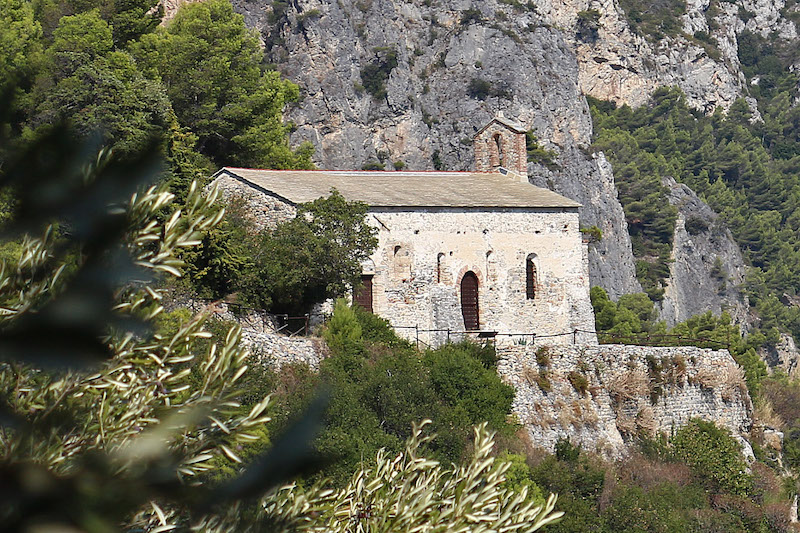 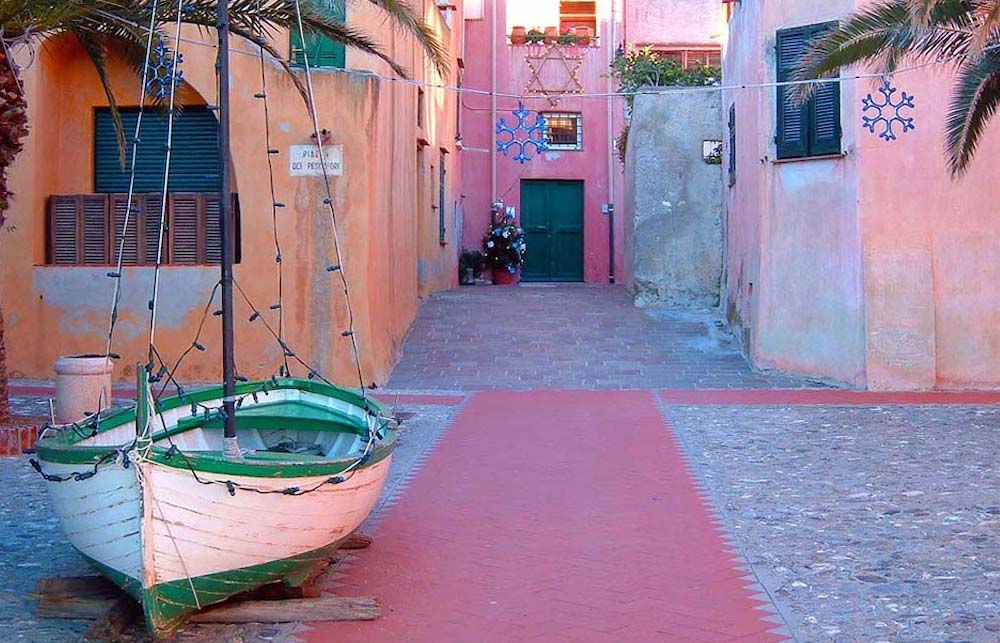 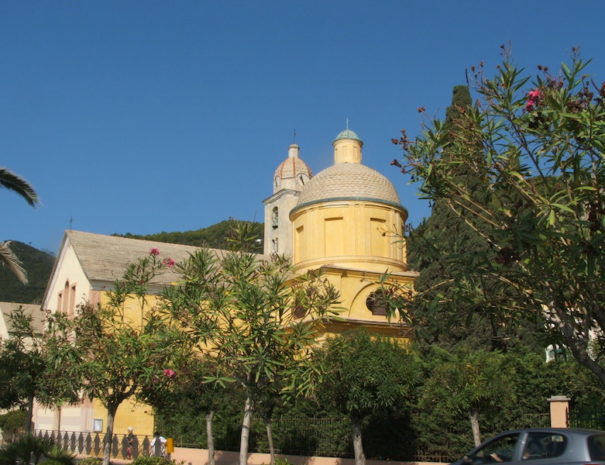 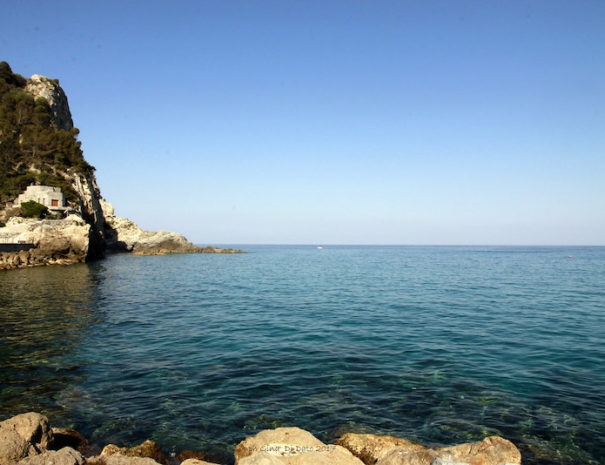