Finalborgo is one of the three urban centers forming the town of Finale Ligure in the province of Savona, it is reviewed as one of the most beautiful Ligurian villages in Italy and had the greatest development during the Middle Ages, when it was the capital of the Marquisate of Finale, governed by the Marquises Del Carretto and under Spain (17th century).

The name derives from Burgum Finarii, a borderland (ad fines) in Roman times and the administrative center of the Del Carretto marquisate between the fourteenth and sixteenth centuries.

The Borgo di Finale immediately offers the visitor a feeling of protection with its walls.

The historic center of Finalborgo, the ancient Burgum Fiunarii, stands in a strategic position on the alluvial plain at the confluence of the Pora and Aquila streams. The origin of the Borgo has always been traced back towards the end of the 12th century, to the time of the Marquis Enrico il Guercio.

The Borgo retains the fifteenth-century characteristic of a fortified settlement, after the destruction resulting from the war with Genoa (1448). The fifteenth-century and Renaissance buildings, modified during the period of Spanish domination, embellish the urban fabric. 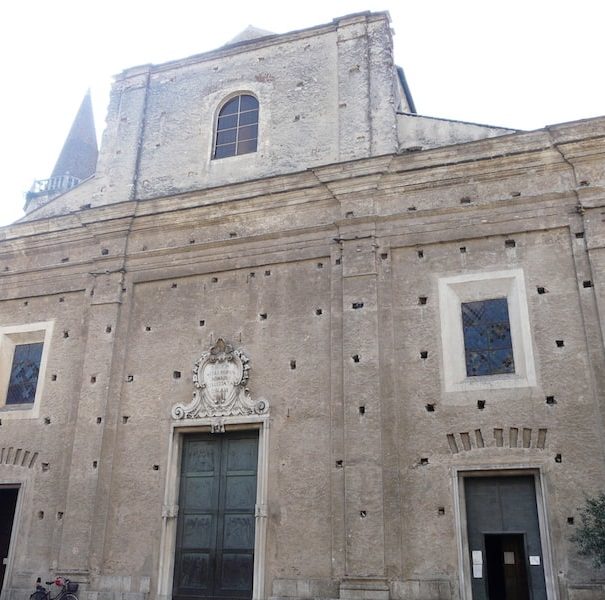 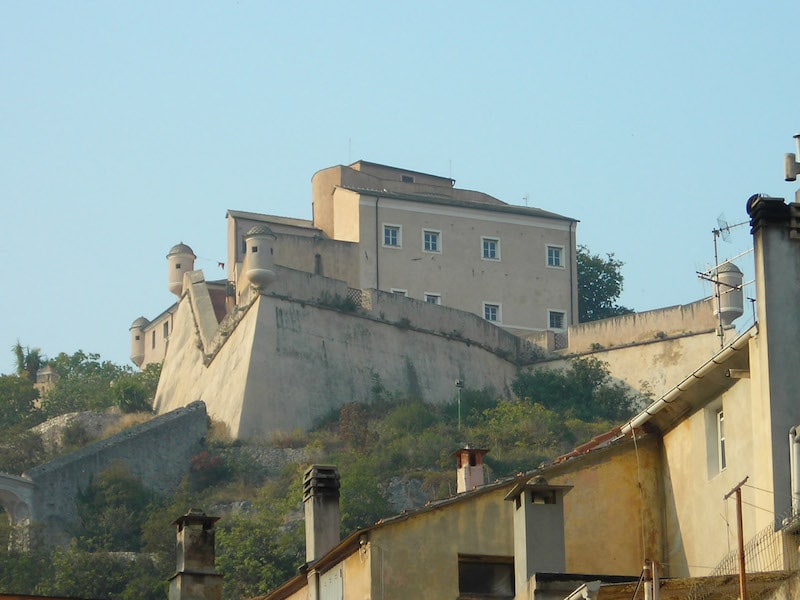 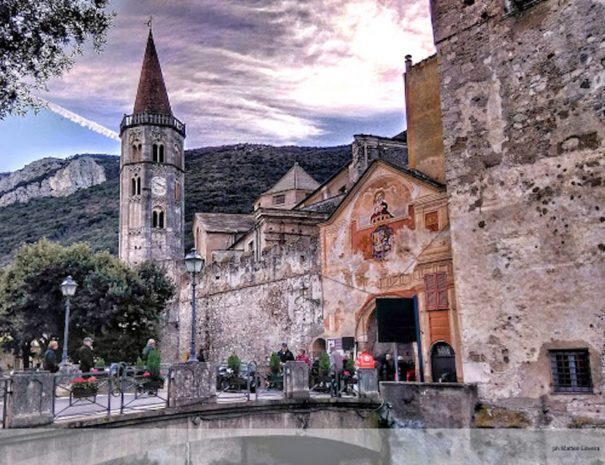